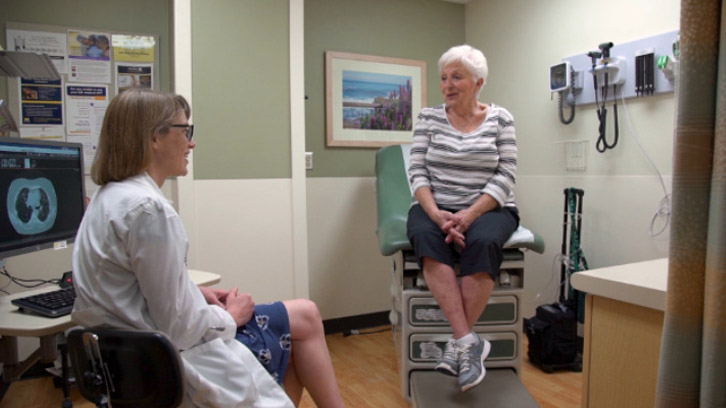 It can be challenging for doctors to figure out what causes PF. Sometimes they are able to identify one or more causes of your disease, which can be found during the diagnostic process.  When the cause of the PF is unknown, it is called “idiopathic.”  Having a correct diagnosis can be important, because treatment options may vary depending on the type of PF.  The Pulmonary Fibrosis Foundation provides details on the latest treatment options and drug development breakthroughs to help improve the quality of life for people living with PF.

Learn About Diagnosis of PF

There are five main categories of pulmonary fibrosis that have identifiable causes. They are: Drug-induced, Radiation-induced, Environmental, Autoimmune, and Occupational. In the United States, Environmental and Autoimmune causes seem to be the most common types of PF of known cause. The table shown here includes some of the clues that doctors use to identify these known causes of PF. The types of pulmonary fibrosis that have a known cause are described in the chart. 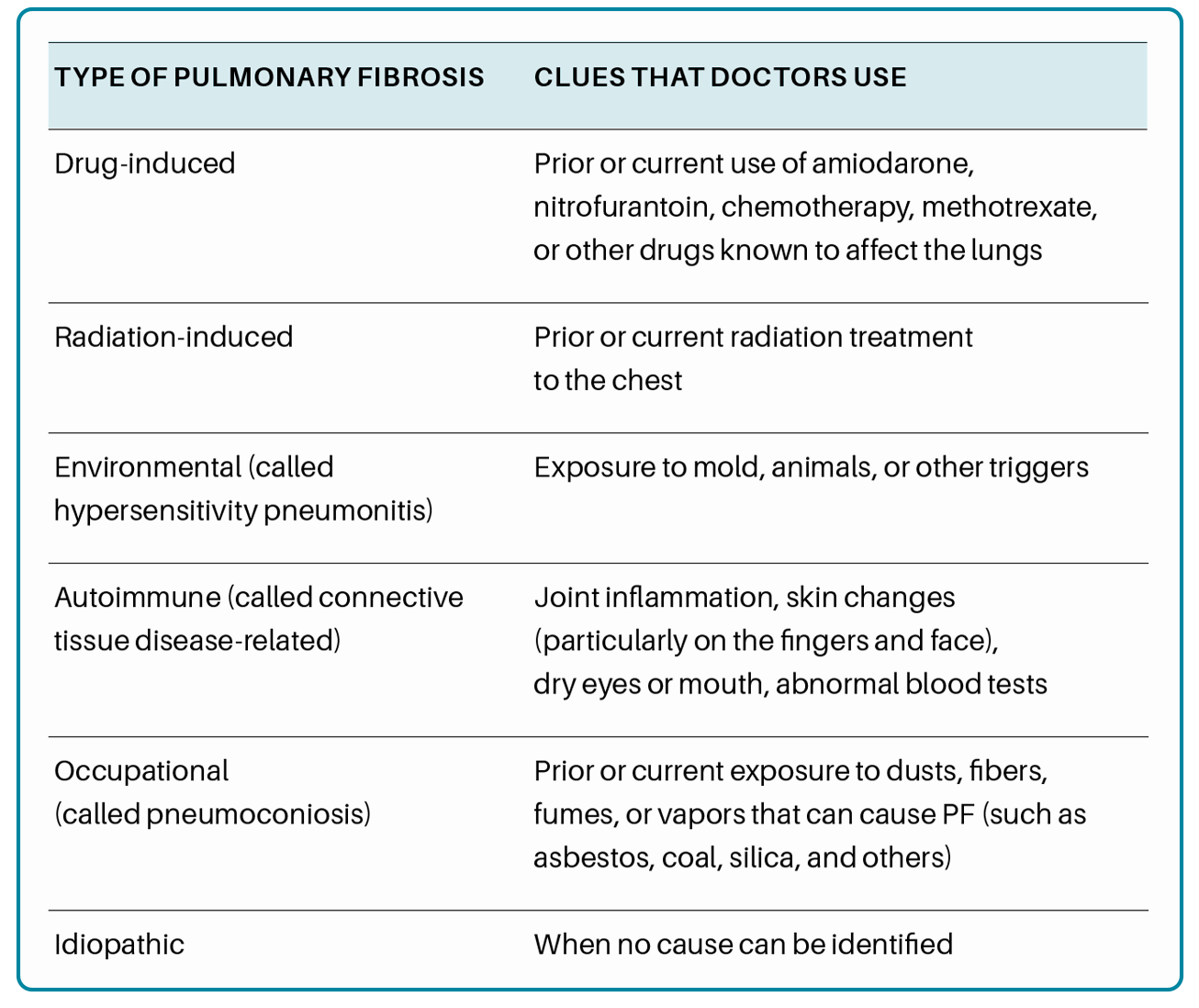 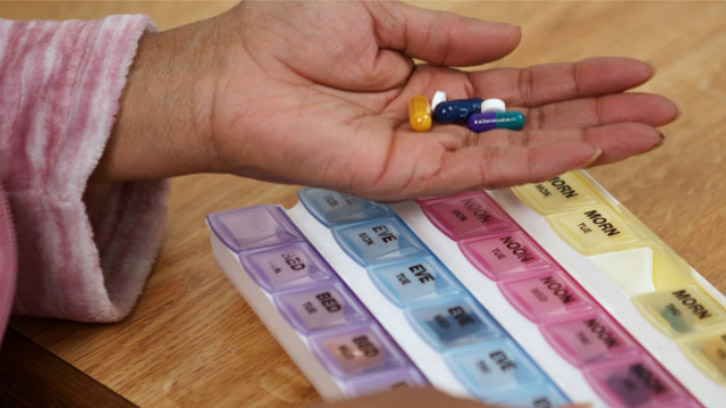 Radiation to the chest for lymphoma; Hodgkin’s disease; or breast, lung, and other cancers; can also injure the lung and cause fibrosis.

Inhaled environmental substances can cause a form of PF called hypersensitivity pneumonitis (HP) or chronic hypersensitivity pneumonitis. HP occurs when the lungs react with inflammation and scarring after breathing in substances such as mold spores, bacteria, animal proteins (especially from indoor or caged birds), or other known triggers. No one is certain why some people are susceptible to developing HP and others are not.

Substances found in occupational settings can cause a form of PF called pneumoconiosis.  Exposure to inorganic dusts including asbestos, silica, coal dust, beryllium, and hard metal dusts can cause lung injury when they are inhaled on a regular basis, and for a significant period of time. 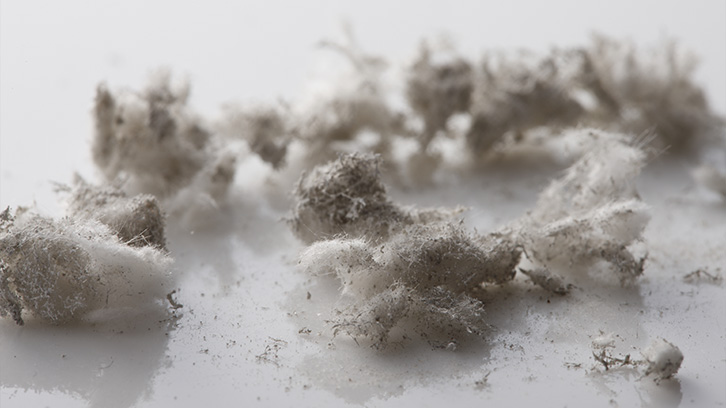 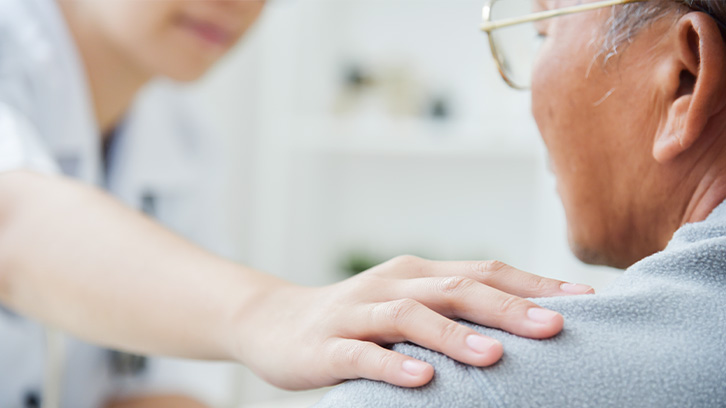 What is Idiopathic Pulmonary Fibrosis?

Idiopathic pulmonary fibrosis (IPF) is scarring of the lung where the cause is not known. To make a diagnosis, your doctor will take a thorough history to try to identify potential exposures, causes of injury, or other diseases that might have led to scarring of the lung. If a cause is found, then your diagnosis would not be IPF. The doctor will use detailed X-rays called high-resolution computed tomography (HRCT) and sometimes a lung biopsy to look at the scarring. IPF typically has a distinctive scarring pattern called usual interstitial pneumonia (UIP).  A diagnosis of IPF requires that a doctor cannot find a cause for your lung scarring, and that the UIP scarring pattern is seen on your HRCT or surgical lung biopsy sample.

Although IPF is considered to be a disease of unknown cause, we do know some factors that increase the risk of getting IPF, including aging (IPF is rare before age 50), cigarette smoking, and having certain genetic predispositions. 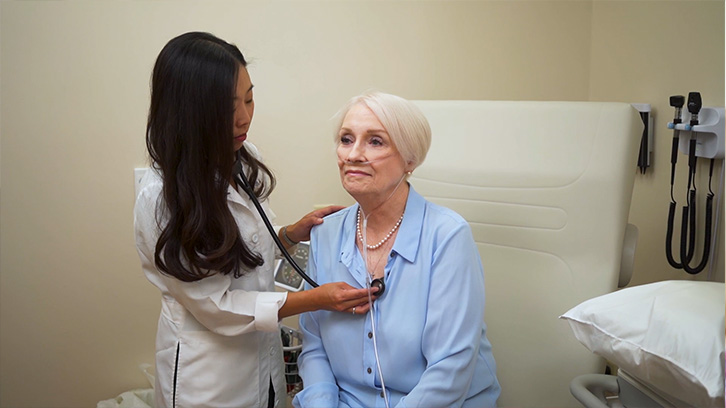 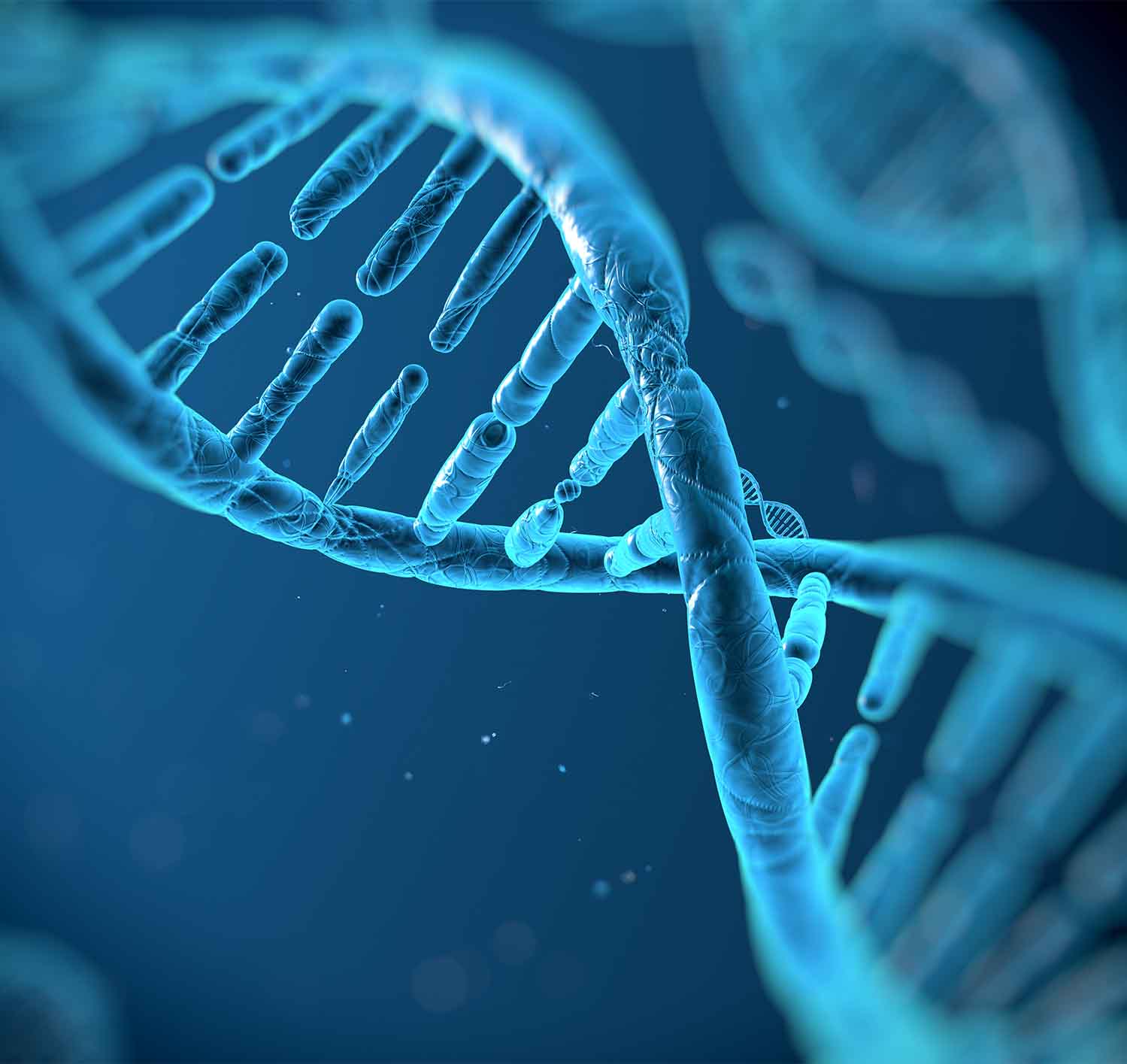 Is PF Hereditary?
There is always some risk to the next generation when there is disease in a family (e.g. Alzheimer’s, cardiovascular disease, diabetes, pulmonary fibrosis).  However, it is not as straightforward as inheriting blue eyes or red hair. Read the next items in this list to learn more about the scenarios in which PF is hereditary.
Did the genes I inherited from my parents contribute to PF even if I am the only one in my family with PF?
Probably. The risk of developing most human diseases is influenced by the genes you inherit from your parents. There have been several genes identified that appear to increase the risk of developing PF when an abnormal form of the gene is inherited. There are no official medical guidelines on whether or not genetic testing should be performed if you have PF, although in some cases, a doctor might wish to test for one or more abnormal forms of these genes.
Can PF run in a family?
Yes. Anywhere from three to 20% of people with PF have another family member who also has the disease. When a family has two or more members with PF, we think there is a stronger risk to other relatives, however it doesn’t mean that up to 20% of family members will develop PF.  In most cases, the chance that other family members will develop PF is very low.
Are there specific types of PF where the entire disease is due to one gene?
Yes. There are rare genetic forms of PF that can affect both children and adults when just a single gene is inherited in an abnormal form (usually from both parents). Hermansky-Pudlak syndrome is an example of a genetic form of PF that is caused by an abnormality in a single gene. People living with Hermansky-Pudlak syndrome often also have very light skin pigmentation (due to low levels of melanin in their skin) and bleeding problems (due to poorly functioning platelets in their blood). Dyskeratosis congenita is another example of a genetic form of PF that can be accompanied by poorly growing fingernails, changes in skin pigmentation, increased risks of developing problems in the bone marrow, and other conditions.
What should I do if I have concerns about PF in my family?
Genetic counseling can help you understand how genes can cause disease in a family and who in your family could be at risk of inheriting the gene, or genes, that cause disease. A genetic counselor reviews your personal and family history for patterns of inheritance, and determines which genes should be examined. They can order genetic tests, interpret the results, and identify other members of your family who should be tested. Confirming a genetic diagnosis can sometimes lead to preventive care and treatment options, but not for every type of genetic condition.  In the case of pulmonary fibrosis, there are currently no treatments or preventive care options based on genetic testing, but this is the goal for the future.

Get In Touch
Visit the Resource Library 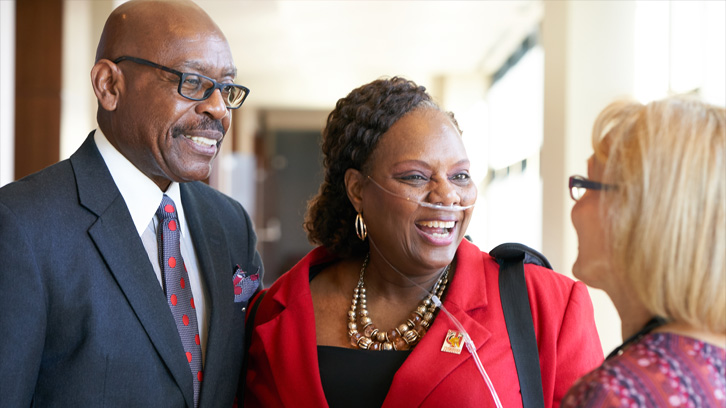