The PFF Scholars program focuses on engaging early-career investigators in their emerging research in the field of pulmonary fibrosis. With the goal of advancing research that could translate into successful therapies for PF, the PFF Scholars program is designed to support and enable promising researchers to obtain independent funding and continue their cutting- edge research. Scholars will receive up to $50,000 over a two-year period. 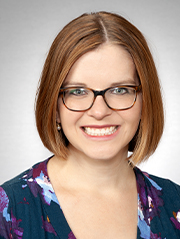