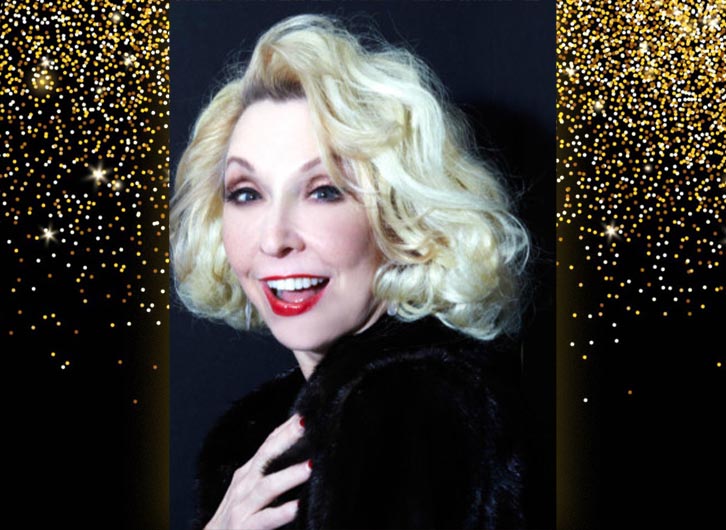 Actress and comedienne, Julie Halston, a staunch advocate for people living with pulmonary fibrosis, will receive the 2020 Isabelle Stevenson Tony Award on Sunday, September 26, in recognition of her charitable work for the Pulmonary Fibrosis Foundation (PFF). Halston is a Board member of the PFF and has dedicated herself to raising funds and awareness for the PFF across for more than a decade.

Tune-in to the 74th annual Tony Awards on Sunday, September 26th at 7:00 pm ET on Paramount+, followed by “The Tony Awards Present: Broadway’s Back” on CBS.

Since its inception in 2010, Halston has been, and continues to be, a driving force in the creation, growth, and success of the Pulmonary Fibrosis Foundation’s signature gala, Broadway Belts for PFF!  Through her dedication and tireless work, the event has raised more than $2 million dollars for research, education, advocacy and important patient programs.  The event began as a tribute to former Associated Press theater critic, Michael Kuchwara, who died from idiopathic pulmonary fibrosis in 2010. Halston’s husband, newscaster Ralph Howard, passed away from complications from the disease in 2018.

Broadway Belts for PFF! is a truly unique and unforgettable experience that features Broadway stars performing their favorite songs and original pieces! Memorable performers from past years include Bernadette Peters, Ariana DeBose, Stephanie Mills, Daveed Diggs, and the cast of Hairspray. Tickets and tables will be available for purchase soon. To receive more information and exciting event updates, you can sign up for our insider list.